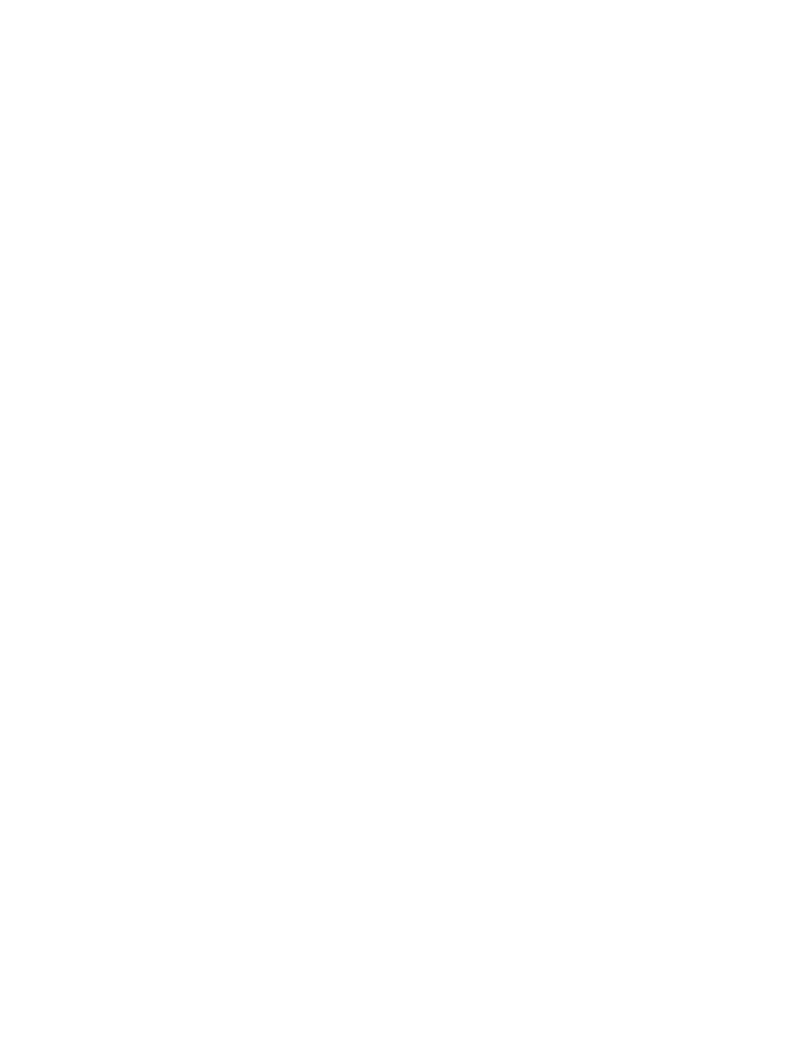 Raffaela Quaiotti was born on 26/05/1950. Young mature interest in the creative element that leads her to attend the Art Institute of Castelmassa in the ’60 years. The school, while not reflecting the artistic renewal, boasts the transition from school with a start address to craft an educational methodology of professional mold. The technical training, ranging from pictorial decoration to the plastic and textile such as making carpets and tapestries which earned her the diploma. This noble discipline will influence her painting in the element color, country, in fact, an important textile tradition, an example for all the colourful cartoons for tapestries by Raffaello. The art reveals a genuine passion cultivated by study, practice is one of the next steps, share it is not only a desire, but a choice. As a creator of culture teaching practice by vocation, is a professor at the Institute S. Cuore of Este, a private institution equalized, where she gives lessons geometric design and art history. She began her career in the public school with LAC (The free complementary activities) and Adria Rosolina it handles the art workshops afternoon.

Rosolina Rovigo and in the end, in the years between ’78 and ’79 the turning point with the famous law 517 for the support that he sees at the forefront of a major cultural shift-educational school Italian. It is an annual appointment at the request of such integration of students with disabilities. The choice, originally motivated for reasons of proximity, it reveals the work of a lifetime, from the vocation to the dedication the passage is short. Raffaela says. The art, recovery since then, it was a real school of life. The approach to disability is not run as a job, but becomes an incentive to get involved with a different reality that can give so much.

From this experience intensifies the activity of painting as a means of education and personal act as a tool to relieve tension. Her painting is symbolic of being and not appearing, is fighting from the start against intolerance and discrimination of raw contemporary society who wants the differently abled an unproductive and away from the approval. THE PERSON is a dominant theme of his activity, corresponds to the principle of BEING, not just a psychosomatic reality. The man is like nature, is cyclical and can produce all qualities, but only of quantity. Dealing with the matter says that. Since 1979 Raffaela support teacher since 1980 and works at the Institute of Comprehensive Mario Alberto Lendinara it shares the spirit and orientation.

In December 2019 Raffaela was conferred the honour of Knight of the Order “To the merit of the Italian Republic”.

In December 2021 Raffaela received the evaluation by the French auction house AKOUN.